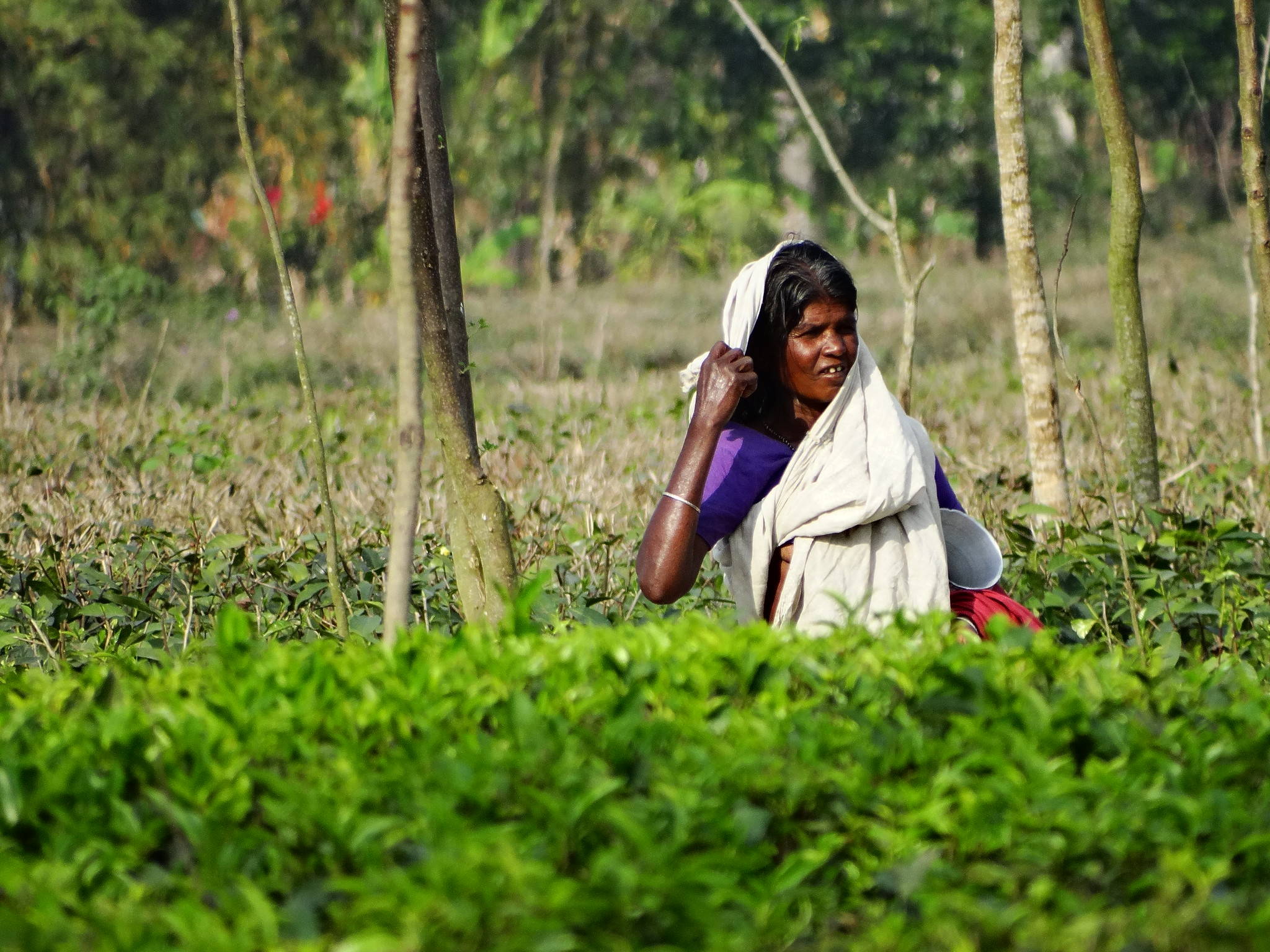 I can remember those days while I was sitting in a comfy corner of my room and watching rain while taking a sip from my tea cup. The aromatic flavor of my tea and the sound of rain has such a bond that used to give me a mental peace. I might never be able to describe the depth of the relationship between tea and people's feelings. It's a part of our daily life.

Since childhood I have seen grandma telling me, “You know what? I can not pass a single day without having my morning and evening tea.” Back then it was hard for me to understand this unrealistic love for tea. After growing up, I saw how people started making this bond with tea. I always heard the story from my mom and grandma that there is a district in Bangladesh where a tea plantation is the main living for a lot of people.

In Bengali culture, tea is not only a beverage but also an emotion for people who can not survive a single day without it.

From the morning sip to evening, without tea not a single day is complete in a typical Bengali family. Tea or Chai or Cha or Ca ( চা ) is the first thing in most South Asian countries people start their day with. Cha is the first thing served at home when any guest arrives at home, or it is served when you sit in a corner of your room and watch TV or chit chatting with someone.

The tea gardens of Sylhet 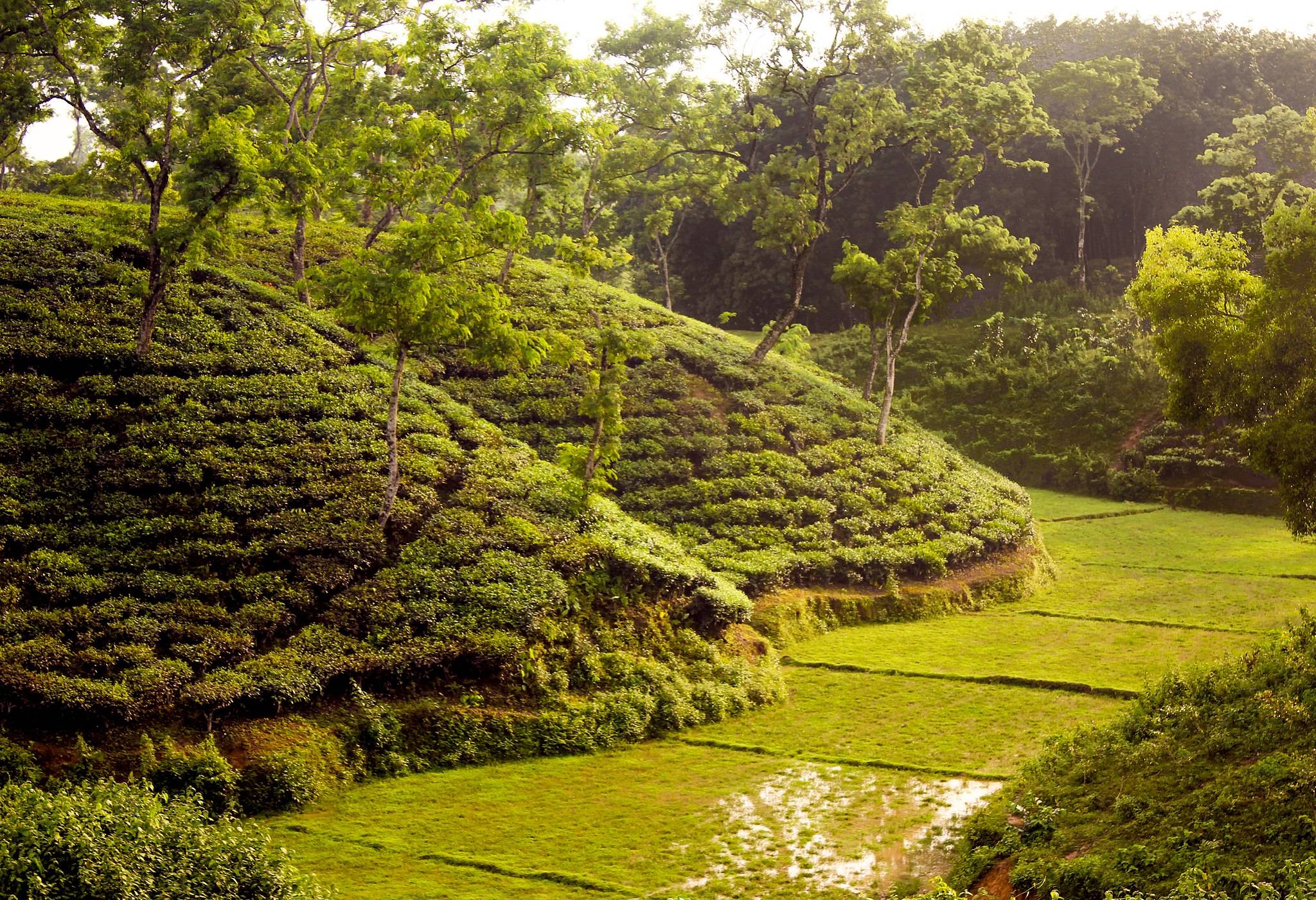 When I was in 7th grade, I visited that district called Sylhet and I was amazed by the beauty of tea gardens, especially when I saw how those people were working to pick up tea leaves and taking care of the garden. It shows me such beautiful scenery to observe if you are a tea lover or not.

Bangladesh is the 10th largest tea producer in the world and Sylhet has our largest tea gardens. This growing industry for Bangladesh was introduced to the area in 1840. There are now 164 tea estates.

There was a misconception that tea is mostly liked by older adults but nowadays cha is equally popular in youngsters and adults and tong cha is the most popular one. Tong Cha is when people sell tea on the roadside, as this is easier for people of all ages and classes to have tea at an affordable price and helps people to reduce their daily stress and feel relief. People often find time to sneak away and have a sip of tea after a hectic day or in between.There is no specific time for having tea.

People often give each other tea to show their kindness. Not only drinking cha but also serving them in different ways is an etiquette for many places. Nowadays, people like and want to have everything aesthetically pleasing. That’s why there are some places that serve their chai in either ceramic cups or in beautifully crafted mud cups and mugs as those cups add an additional flavor to the tea and give refreshness. There is a special kind of tea called Tandoori Chai which is served in a burned mud cup to make it more flavorful. 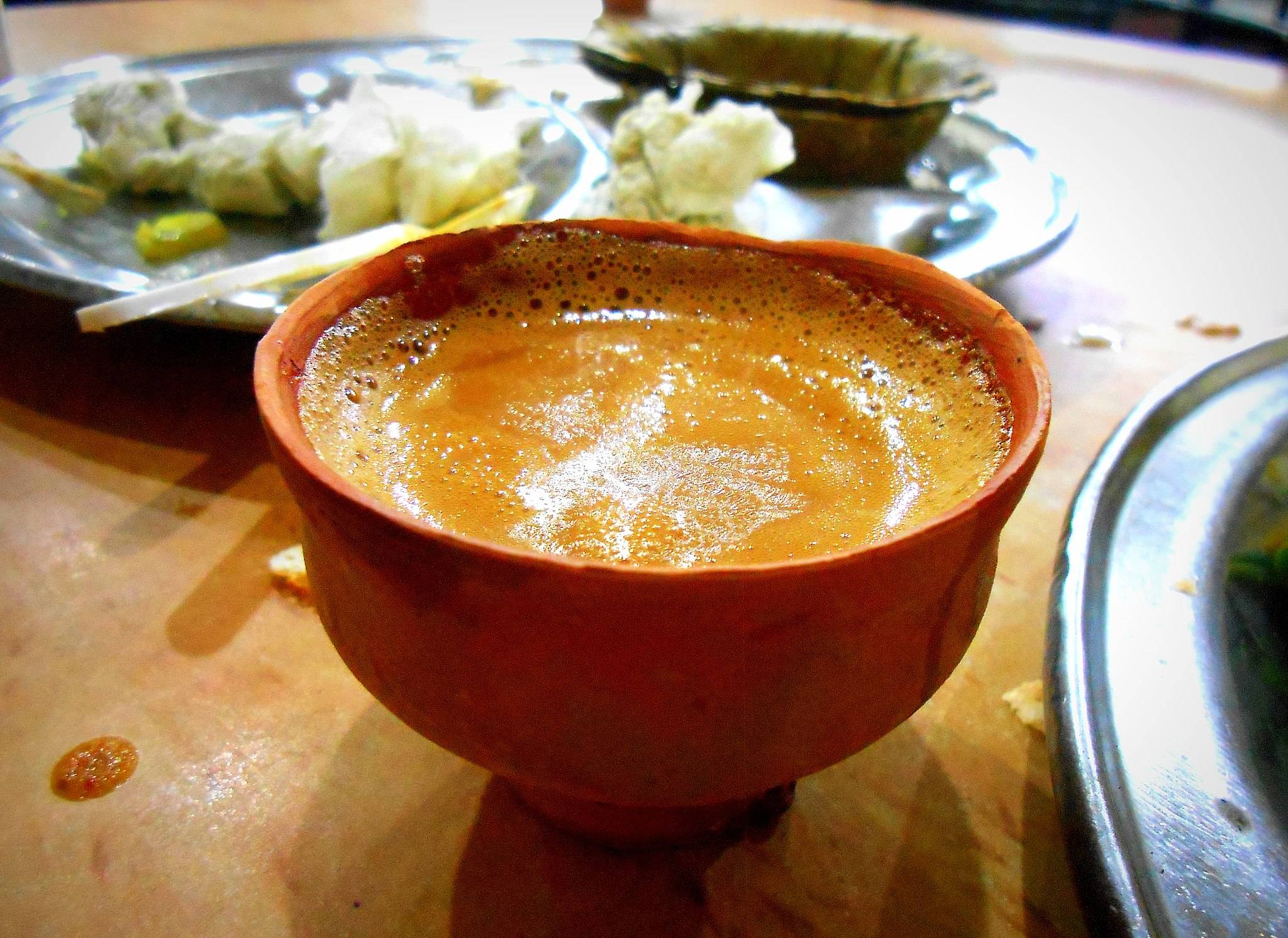 This is the most common and favorite tea but people have different styles to prepare this type of tea. For milk tea, need to add half milk with half boiled water and then after boiling for 4 to 5 minutes add sugar or sweetener as needed and boil for few more minutes till the tea is fully mixed and then use a strainer to take the tea on a cup. ( sip and add sugar if needed )

Boil milk in a pot and after 1 or 2 min add clove, cinnamon, cardamon, bay leaf into the milk and add tea leaves and boil everything for 5 to 7 min until the milk is thicker. Then turn off the heat and use a strainer to take out the tea from the pot to a cup. Lastly,add sugar or sweetener and serve it. Masala tea is most common when it is raining or the weather is cold. Because of its flavors and aroma this tea makes me feel good and it helps to keep warm inside the body.

This tea is similar to milk tea or masala tea but the uniqueness in this cha is that it is served in a Matir cup or Clay cup which is known as Kulhad. This is very famous nowadays mostly in the young generation because of the smokiness of its special combination of half brewed tea with a mixture of aromatic spices and burned clay pot, which gives it the real essence. This tea making procedure is similar to Masala chai. To make this type of tea you need to boil milk in a pot and after 1 or 2 min add clove, cinnamon, cardamon, bay leaf into the milk and add tea leaves and boil everything for 5 to 7 min until the milk is thicker. Lastly, add sugar or sweetener on it and use a strainer to take out the tea from the pot to a cup. Then along that we need to take a Kullad and burn it in the stove for a few minutes to heat the cup and after taking it out from the stove or fire, we need to put the tea in that burned cup and it will start boiling for 1or 2 more minutes. Then finally, it is served in that burned coffee when the smoke smells like burning mud. 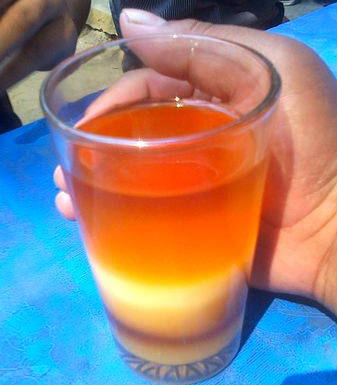 A traditional sylhet tea where it has seven individual color layers and each has a unique taste. Although this tea has a unique flavorful taste, the original recipe of this is never published. You can find some recipes all over the internet but still not the original one and how it is actually made. The inventor of this tea is Romesh Ram Gour, who discovered this tea from different tea leaves which have different densities and each layer contrast in color and taste. Those flavors are- 3 types of black teas, lemon tea, condensed milk tea,masala tea and green tea.

Take water in a pot and add cubes of ginger to boil for 5 minutes. After adding tea leaves, boil for another 4 to 5 minutes and lastly strain the tea into a cup and add sugar or sweetener as needed. This tea is also known as rong chaa or black tea. It's good for the throat and helps to keep your voice clear, as well as prevent any throat aches.

This recipe varies from seller to seller but this tea helps to boost energy and works as a remedy for cold and many other diseases. Boil 2 cups of water for 2 or 3 minutes then add a teaspoon of tea and boil for a minute ( till the light color comes). After squeezing ¾ of lemon into a cup add one teaspoon of sugar and a pinch of salt and strain the boiled tea into a cup and add a lemon slice on top for flavor. ( add sugar if needed ).